The Mensa intelligence test is designed to be too difficult for the majority of people to pass. In fact, Mensa members make up less than 2% of the entire population. Are you part of that 2%?

An IQ score indicates the level of intelligence of a person being tested as relative to the rest of the population. When testing a large number of people, the results become more reliable. The larger the sample, the more the distribution begins to resemble Normal Distribution.

Mensa's intelligence test limit has been set to a level where people who are capable of passing the test need to get a score as good or better than the 98th percentile of the population. In practical terms, this means that only two people out of 100 can theoretically become a member of Mensa. 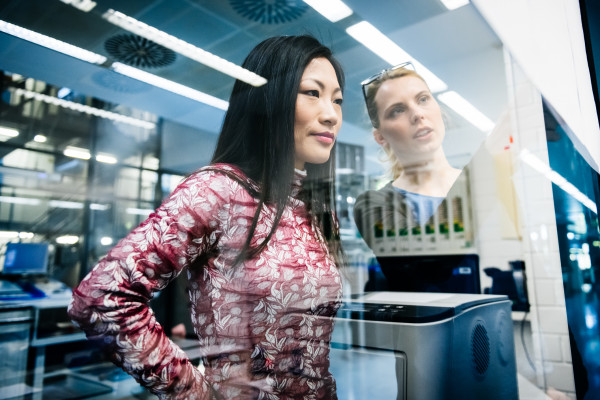 Mensa's IQ quiz limit follows the normal distribution to yield a mean score of 100 with a standard deviation of 15. Therefore, on the IQ scale, 100 is considered average.

With an IQ score of 131, the required percentage of distribution is 98.1 %, which is enough for membership. However, in practice, the minimum accepted score may vary from 132 to 148. In some countries, a person may take a Mensa test only once. Although, in some cases, one may later submit an application with results from a different qualifying test. [1]

Only the official Mensa test gives the exact results

There are many good online tests available on the internet, such as our Worldwide Intelligence Test. However, please note that only an official Mensa test will give the accurate results that can lead to Mensa membership.

The nature of our online test is purely indicative. Based on its outcome, you cannot directly apply for membership of the Mensa association. However, it's a pretty good indicator as to whether you should consider taking the official Mensa test.

You can start our Worldwide IQ Quiz by clicking the link below.

Ready for the Mensa Test?
Find out if you
could join Mensa →