How to Prepare for the Mensa IQ Test - You can easily improve your IQ score by several points naturally by performing scientifically researched brain exercises. This article describes how to prepare to become a Mensa member and become smarter by practicing with IQ tests.

How to Prepare for the Mensa Test

Many people say that you cannot practice for the Mensa IQ test because a good intelligence test is completely culture neutral or culture-fair. This means that it does not require linguistic, arithmetic, mathematical, scientific or historical expertise. Having great knowledge of these subjects does not show that you have an average IQ, or higher, or lower.

It has been scientifically proven that you can improve your intelligence (and thus prepare for the Mensa test) by improving your memory or doing brain exercises, showing this to be a complete misconception. Any person can also prepare for the test by practicing with existing IQ tests, such as with our Free Intelligence Tests.

Why is it important to prepare well for the Mensa test?

Before doing the Mensa test, it is important to prepare well by resting, eating and drinking properly. Your results will suffer if you attempt to perform a Mensa IQ test when being tired or hungry. It’s better to be well-fed and hydrated as well as having had enough sleep.

Due to the rules of the society, you can only take the Mensa test once, or in exceptional cases twice. To get into the 98th percentile and join the ranks of the Mensa members will require that you prepare your body and mind for the task. In the worst case, poor bad results can negatively affect the rest of your life.

There’s no reason not to prepare, try a question or two on a real IQ test, and be physically and mentally ready. Why would you risk taking the Mensa membership test without proper preparation?

Preparing for the Mensa Test

What are the best ways to prepare for the Mensa IQ test? Here are three ways you can practice and prepare yourself. 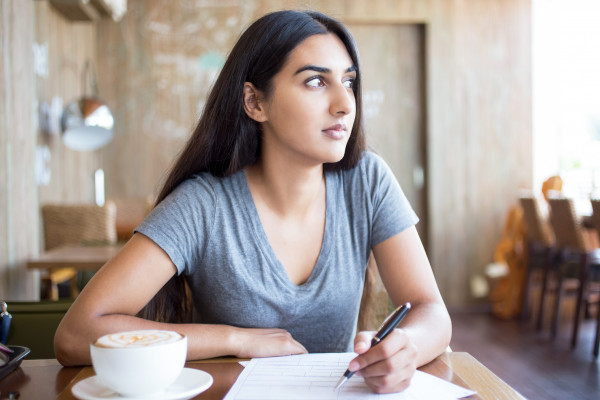 Worldwide IQ Test provides a selection of intelligence tests that have been designed by an experienced medical professional. These tests will provide a good assessment of your level of intelligence, which you can start to improve with the methods described on this page.

Not directly but practicing with our intelligence tests will give you an idea of how intelligence tests are conducted in general, including the types of questions you may be asked. For this reason, if you take several different intelligence tests before the actual Mensa test you’ll be likely to obtain a few extra points in the Mensa IQ test as a minimum.

You can practice with our Worldwide IQ Test by clicking on the link below.

2. Improve Your memory with the help of Superfoods

As you will have seen above, resting, eating and drinking properly are important factors in improving your intelligence. Scientific research shows that there are certain nutrients that will improve your brain's performance. These are sometimes referred to as Superfoods.

Superfoods do not make you smarter, but provides the vitamins and nutrients needed to support great cognitive function as your body ages.

One such example is the blueberry. Blueberries have been classified for years as superfruits for their general health-boosting properties. Numerous studies support this claim and the body of evidence is constantly growing as new studies are being conducted. The beneficial health effects of the blueberry are due to its high anthocyanin content and recent studies reveal that blueberries also promote neurogenesis – essentially, brain growth.

Another important substance is Omega-3 fatty acids which can be obtained (among other ways) from cold-water fish like salmon and tuna. Omega 3 fatty acids are of crucial importance in normal cell metabolism, especially in the brain, where DHA comprises of 40% of polyunsaturated fatty acids. 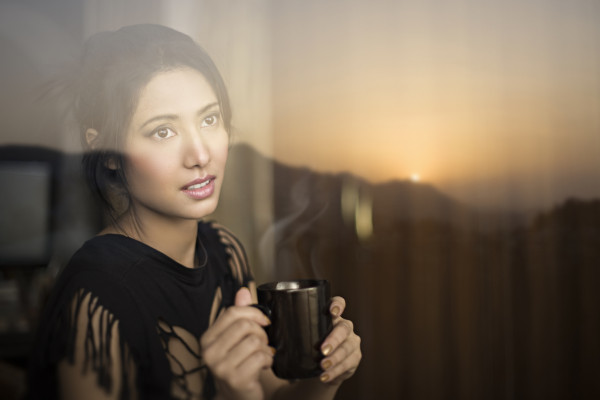 How to Prepare for your Mensa IQ Test

The third superfood (or really a super drink) is green tea. Its mind calming effects have been well known in Asia for hundreds of years, but it also has an extensive range of cardiovascular and cognitive benefits. Consistent green tea consumption slightly lowers (2-3 mmHg) systolic blood pressure, lowers fasting glucose, lowers total and LDL cholesterol (the bad type of cholesterol) in the blood and can reduce the risk of cardiovascular death by 5%.

The fourth substance is Curcumin or diferoylmethane, often used as a dye in foods and a major component of the spice turmeric. In one study, regular consumption of curcumin was found to prevent the onset of diabetes.

Other benefits may include prevention of chronic stress and chronic inflammatory conditions. Read more about the beneficial health effects of blueberry, curcumin, omega 3’s and green tea in our article How to Improve Memory Naturally.

As you age your intelligence and memory may deteriorate if you do not take good nutrition. With the use of superfoods while avoiding alcohol overuse and smoking, you can maintain your intelligence for an extra 20 years or more.

Read more about our article How to Improve Your IQ Test Score. An extra five-points on an IQ test certainly isn’t unattractive!

As you can see, preparing for an IQ test is worthwhile.

Putting it all together with a real IQ test

Above, we went through several ways on how to prepare for the Mensa test. Preparing is really worth the effort, because using all the methods together can give you the advantage of several extra points in the IQ Test.

Normal IQ score
IQ score with All Together *)

*) This is a possible scenario and together these methods have not been studied scientifically.

If you want to know your starting level, it's easy to check out your current baseline by doing one of our intelligence tests.

Are you fully prepared?
Test your
intelligence now →