What is intelligence? Does it mean how clever someone is? Or is it more general cognitive problem-solving skills? Find out how true intelligence is defined in this informative article.

There is no consensus about the definition of intelligence among psychologists, but in general, it can be defined as general cognitive problem-solving skills. A mental capability that incorporates the ability to solve problems, reason, think in an abstract manner, comprehend complex ideas, learn quickly, and learn from experimentation. Multiple intelligence theory says that there are many types of intelligence.

Intelligence isn’t merely book-learning or a narrow academic skill, but rather reflects a broader and deeper understanding of our surroundings. It’s not a matter of having an average IQ or placing highly on an IQ chart.

Among several theories and concepts of intelligence, here are a few of the key concepts.

The g factor (also known as general intelligence, general mental ability, or general intelligence factor) is a concept that was developed and introduced by British psychologist Charles Spearman in 1904. He found that there is a positive correlation among different cognitive tasks, indicating the fact that an individual's performance on one type of cognitive task is often comparable to the same person's other mental abilities. This g factor has been estimated to account 40 to 50 percent of score difference on a given cognitive test between individuals.

The theory of general intelligence was further sophisticated in the 1940s by psychologist Raymond Cattell who introduced the terms fluid and crystallized intelligence as discrete factors of general intelligence. Fluid intelligence or fluid reasoning is the ability to reason and solve tasks, independent of any knowledge from the past. It is about analyzing problems, identifying patterns and causalities that reassert these problems and the extrapolation of these using logic. This ability is derived more from biological, genetic, and inherent factors, rather than training and education.

What is Intelligence? Human Brain anatomy

Anatomically, fluid intelligence is overseen by the anterior cingulate cortex, dorsolateral prefrontal cortex, and other regions that affect short-term memory and attention. Fluid intelligence peaks during the late 20s and then starts to decline slowly. The decline is due to the age-related degeneration of the right cerebellum. 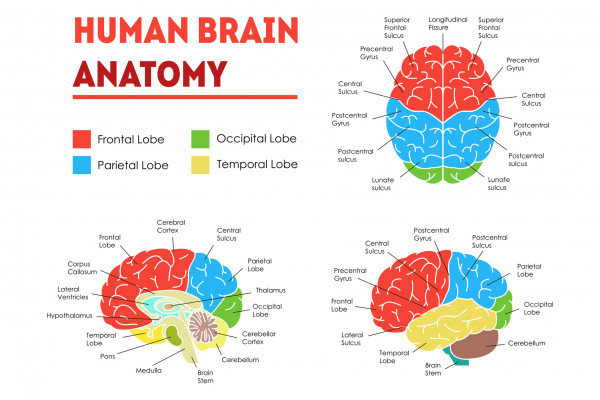 Crystallized intelligence, on the other hand, is not a function of neurological development and therefore is not innate. Rather, it is specially and specifically learned, and is dependent upon education, training and cultural environment. It involves one's acquired wealth of general information of everyday skills, vocabulary, world affairs, handling of tools and machinery, craftsmanship, keeping of accounts, etc. 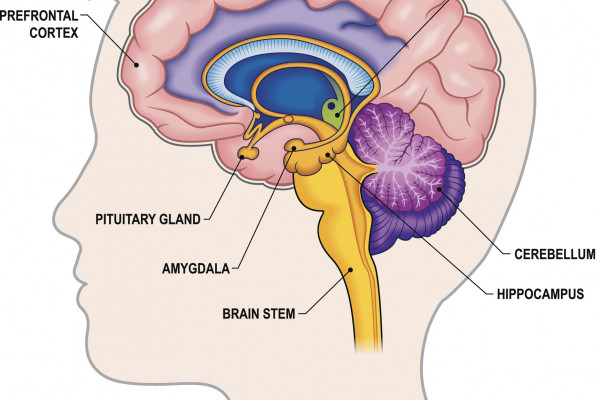 Find out more about your own intelligence

In this article we were talking about what intelligence is. Why not try out our intelligence tests to see what your score would be? Click on the link below to check out our awesome tests.

Think you’re intelligent?
Find out
with our IQ Test →