IQ is significantly linked with happiness as people with higher intelligence are more likely to be happy than their colleagues. Can you improve your IQ?

Most people live their lives without ever knowing their IQ test scores. Some people are successful, remain healthy and live happily, while some fail - and people think it’s all about just working hard, making the right choices and having some luck. But what kind of role does IQ have in the background?

Here’s what we know so far.

An UK study in 2012 consisting of almost 7000 participants found that IQ is significantly associated with happiness. People with higher intelligence are more likely happy than their colleagues. Lower IQ was linked with lower income and poor mental health contributing to unhappiness. [1]

Higher IQ measured in childhood seems to predict a longer life. A longitudinal cohort study in 2001 using data from Scottish Mental Surveys found that IQ test scores measured at the age of 11 was strongly associated with survival up to age 76. Based on the results a person with an IQ of 115 had 21% greater chance of being alive at the age of 76 than a person with an average IQ (100). [2]

A later study using the same Scottish data found a connection between a childhood IQ and adult morbidity and mortality. The association remained clear after taking account for various socioeconomic factors. The researchers supposed this is at least partially due to better self-care of their own health and better problem-solving skills to avoid accidents in the high IQ group. [3]

A large meta-analysis confirmed abovementioned findings in 2010. [4] The results indicated a 1-standard deviation (15 points) advantage in cognitive test scores predicting 24% lower risk of death during a 17 to 69-year follow-up. 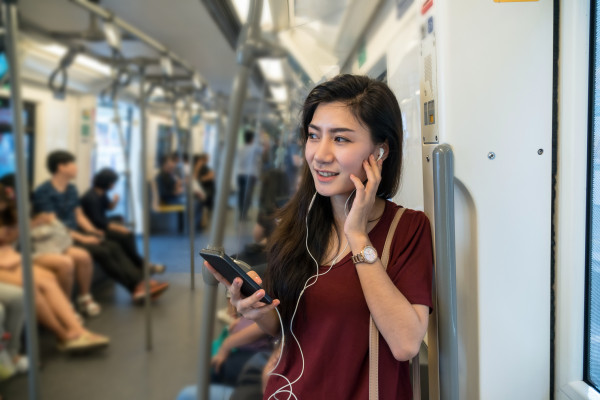 Extremely High IQ Can Be a Burden

Highly intelligent people are more prone to affective disorders. Recent research has found that an intensive emotional response to environment might lead to increased rumination and worry, both of which are properties known to associate with higher intelligence. Chronic rumination predicts depressive and anxiety symptoms. [7]

Using an IQ test for kids, the increased prevalence of allergies and asthma among gifted children has been known for decades. [8] Gifted students are also shown to suffer from other autoimmune diseases. [9]

How smart are you?

Have you ever wondered what is your IQ score in a reliable test? Check it out anonymously by clicking on the link below!